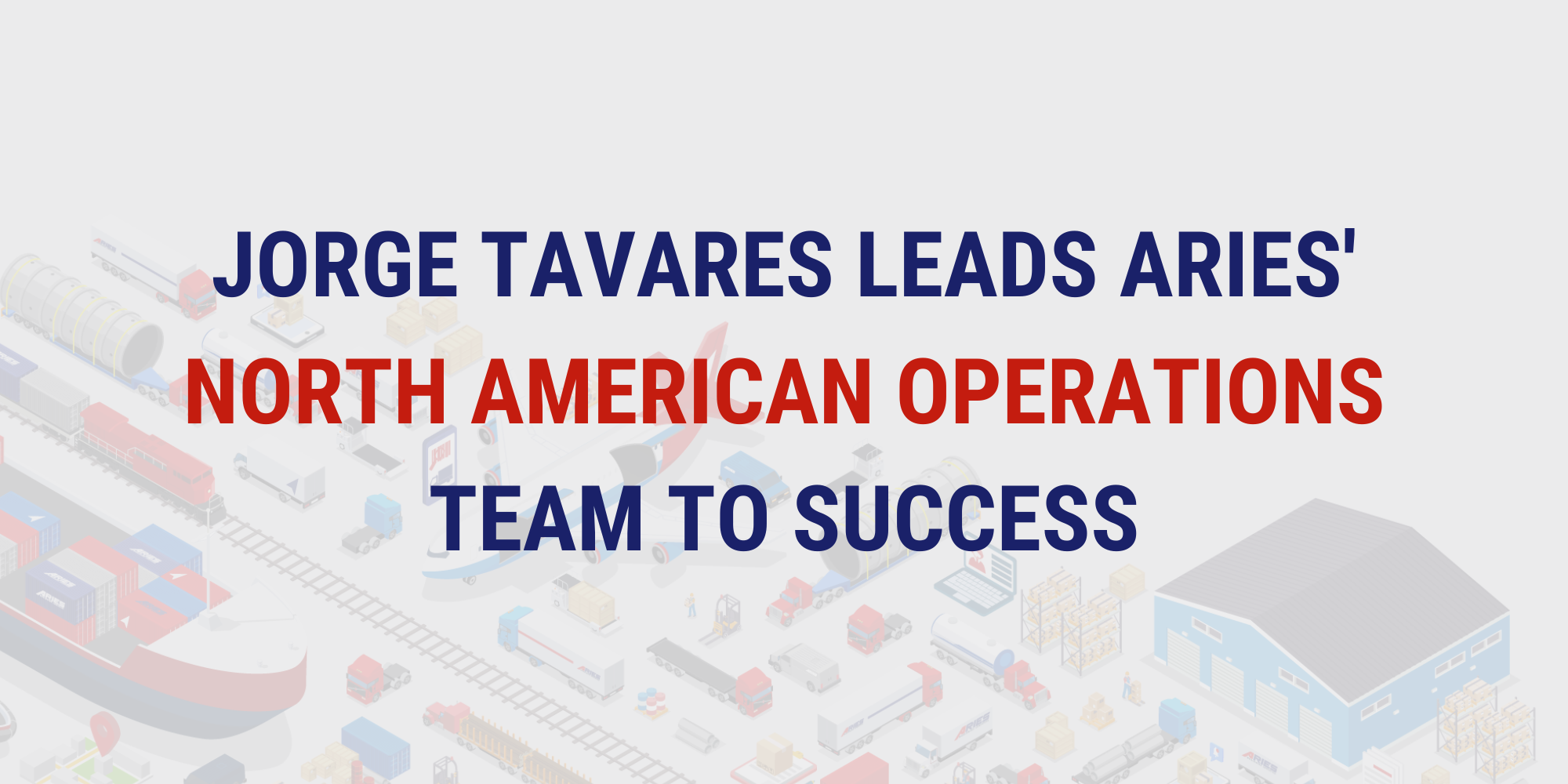 Jorge Tavares started with Aries back in June of 2003 and has been loyal to the company ever since. At just 20 years old, Jorge paved the way for his future self by diving head first into a logistics career with no idea of what would lie ahead. He has been lucky enough to experience watching Aries flourish into an industry leader in domestic and international logistics over the years. Jorge believes that at Aries you are not just a number, but someone with a voice whose concerns and suggestions are taken into consideration. He goes on to say that he has learned a lot throughout his career at Aries and has soaked up the knowledge from all of his peers and supervisors that have helped mold him into the leader that he is now. Today, as the Director of North American Operations he has the goal in mind to double the size of all 3 departments (ALB- Aries Logistics and Brokerage,  Domestic – Air, LTL, Canada, and Central Dispatch- local and regional trucking) by the end of 2022.  “This job is never done so I continue to grow not only as a Director but as a human being with our day-to-day operations and challenges,” says Tavares.

“It has been exciting to watch Jorge’s progress through the company. His tenure and experience are invaluable” - Russ Schamun, Chief Operating Officer Aries Worldwide

Jorge has developed a great team over the years. Earlier this year, Domestic Manager Sean Himel took over the Domestic department. Tobin Anthony was brought into the full truckload division (ALB), bringing years of experience in oversized out of gage cargo. Additionally, Michael Mullens has been promoted to Manager of Central Dispatch. Speaking of Central Dispatch, Aries has now created their Drayage department which subsides within this department and is being run by Luke Thomas. We look forward to seeing the success this team brings in 2022!

Aries According to Jorge

Aries prides itself on customer service, which is something that means alot to Jorge. “Aries' ability to provide the customer what they want when they want it is something that makes my job a lot easier,” says Tavares “Especially in an environment where the customer has such high expectations”. The teamwork displayed in the company is commendable – each employee plays a part in hitting goals as an organization.

Being given the right tools is important in being successful in this industry, which is why Aries is constantly investing in new technology. Jorge maintains that Aries being able to adapt to the new standards, benefits not only the company internally, but most importantly it benefits the customers.

Additionally, Aries provides flexibility and trust to their employees which in turn creates a productive work environment. Tavares goes on to say, “Working with many people and different personalities is always a challenge, but this is probably my favorite part of the job. I get to interact with a lot of people and influence them to be part of a special team. With the help of other managers, I get to help guide them towards their goals”. 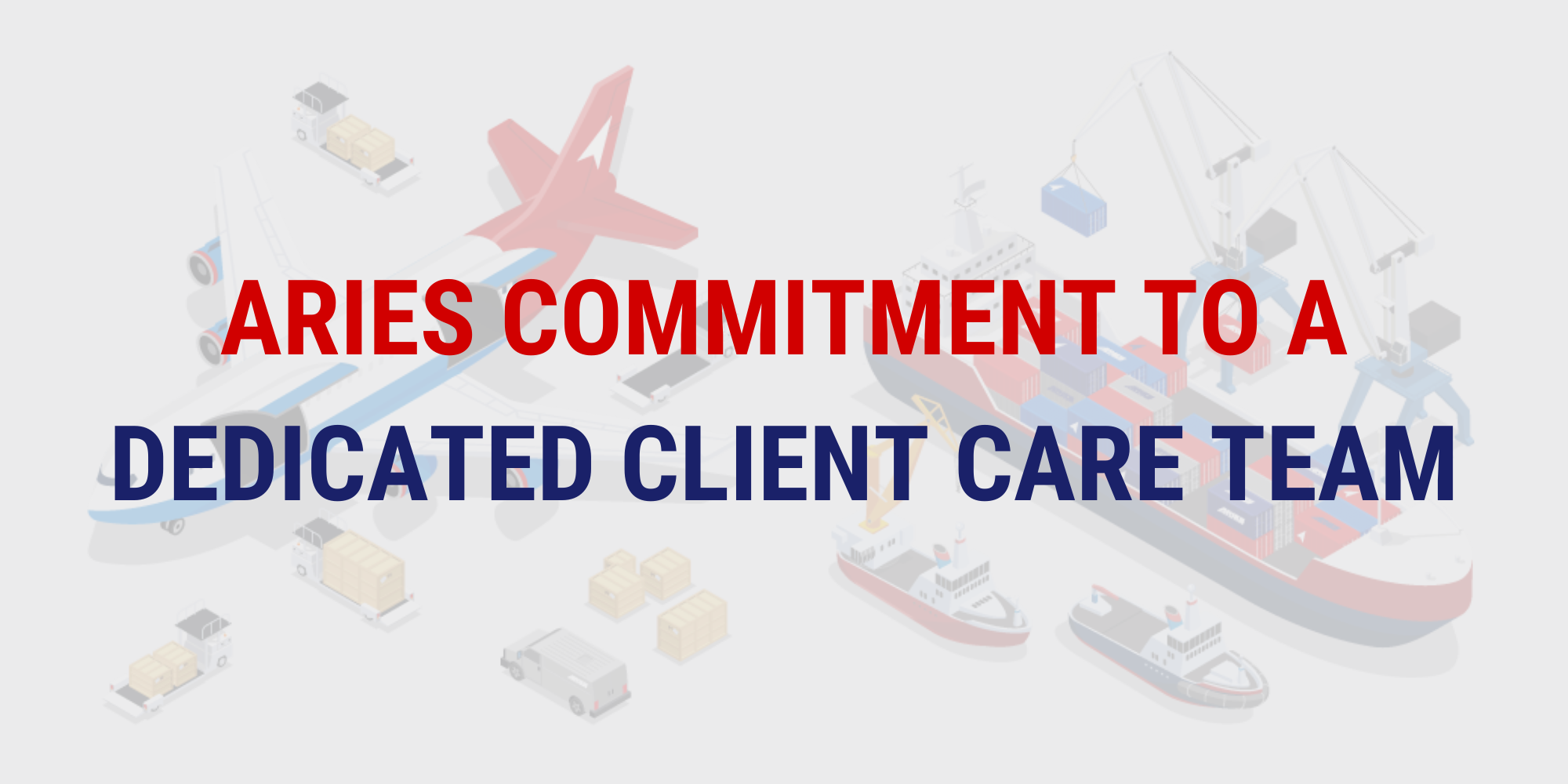 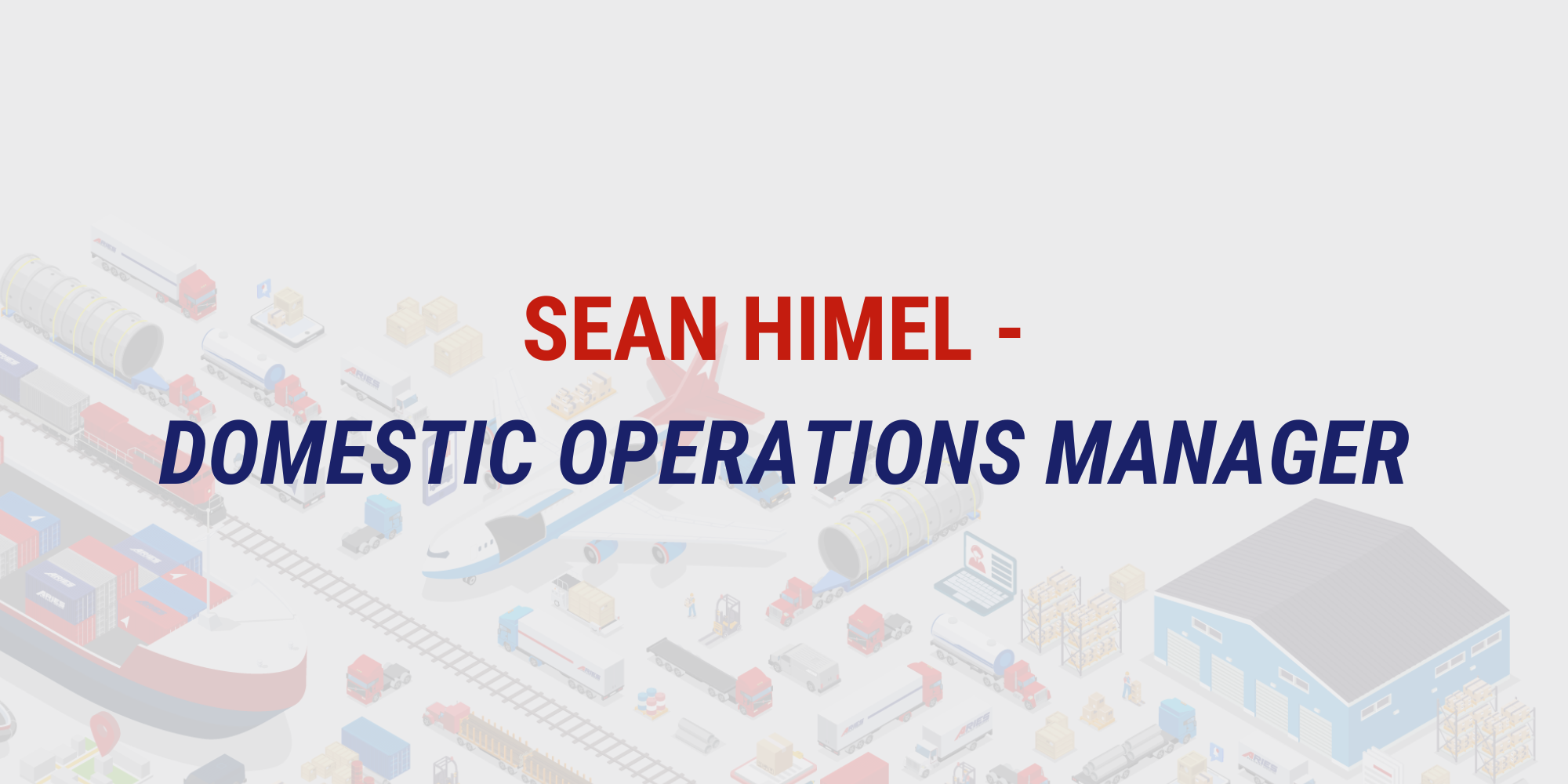